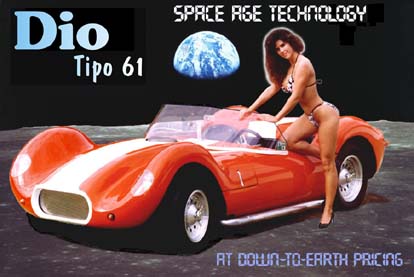 We have been building kits since 1991 and through the years we have a perfect track record of happy customers. 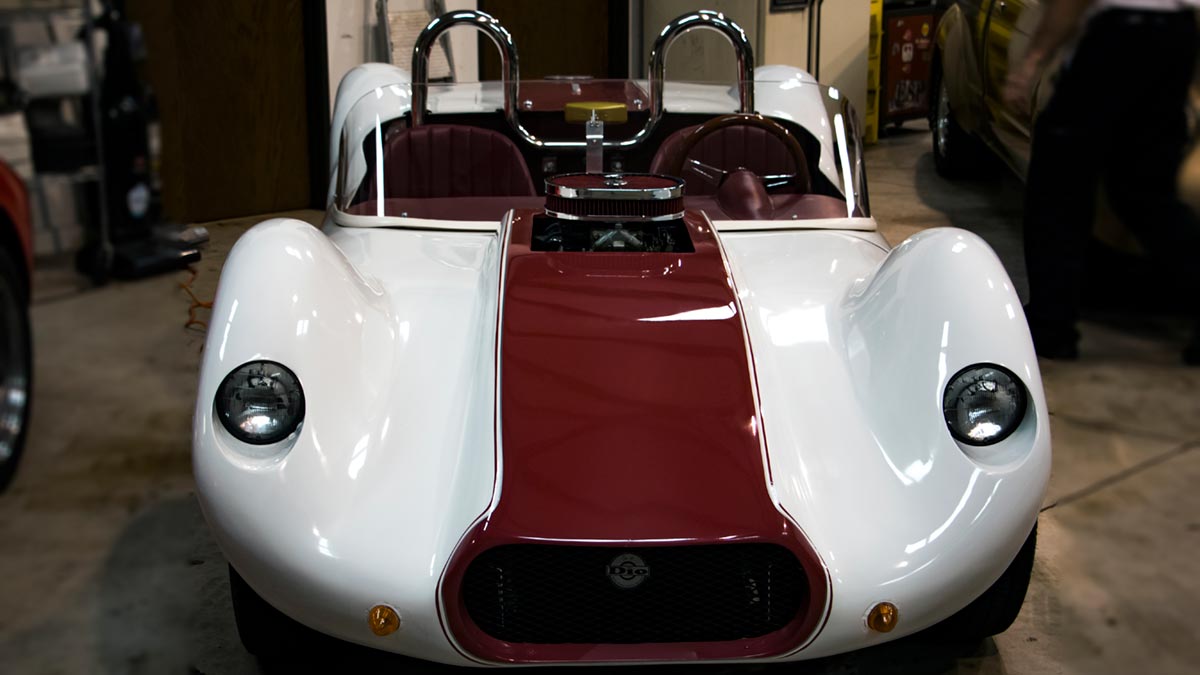 DioCars is located in OKC and has been since 1991. Owner Bill Bonadio has been building custom cars for more than 35 years. At the age of 18 Bill saw his first magazine article done on one of his cars built while he was still in High school. The Run & Gun sponsored buy Kit car magazine has been a favorite event for Bill in the past with numerous wins in several catagories along with an overall win (King of the Hill) in 2003.

The Tipo 61 was Diocars first kit based on a continuation of an early 60’s special called an Ambro. The latest venture for Diocars has been the Diolivery or Dio S-40 ( Blazer and Pickup) conversions. This conversion takes around 100 hours to construct and has been shown numerous times on the hit show PINKS!

Several project are in the works at Diocars including a new tube chassis for the Tipo 61 and a coupe version of the Tipo61.